Honestly folks, I'm reporting on what's happening, but sometimes you'd wonder if it was scripted first...

Post new years, we got the warm up that was promised. The inversion departed, and colder valley air flushed out, leaving us with a week where minus single figures dominated the thermometer. The gloves came off, but it had nothing to do with fighting - it's just that we could bear to bare some skin to the elements for longer than 30 seconds! It might be alright for you on the eastern side of the Rockies, but we prefer not to spend too long below -20c thanks very much!

Alberta holiday traffic wrapped up last weekend as the schools went back into session, so cue (hang on, it's not scripted right?!) top up snowfall for some light fluffy powder turns! Over 12cm early this week had me talking trampolining, as we got that really nice supportive and forgiving mix of fresh on soft pack that makes off piste travel so easy, and allows for a great introduction to powder skiing for the uninitiated. The expanse of double black terrain seems to have been lightly travelled, so finding powder lines has been child's play, and I'm one of the so called 'adults' happily playing that role! Founders and especially the Sun Bowl have been very popular, and the semi regular grooms on a few runs through these areas has meant that the occasional off piste skier can duck in and out of the powdered bumps with low commitment. 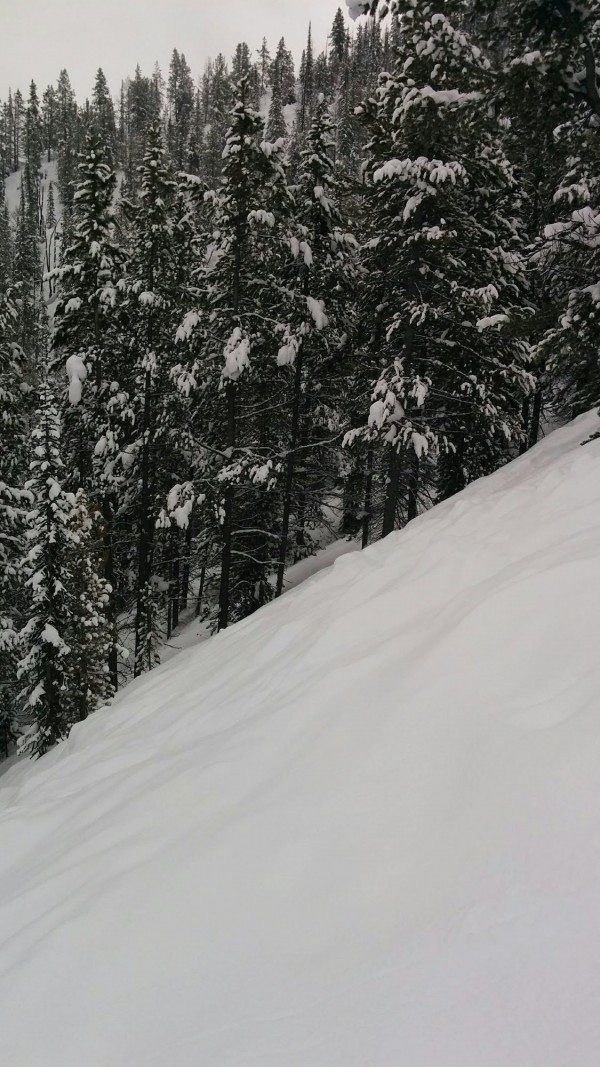 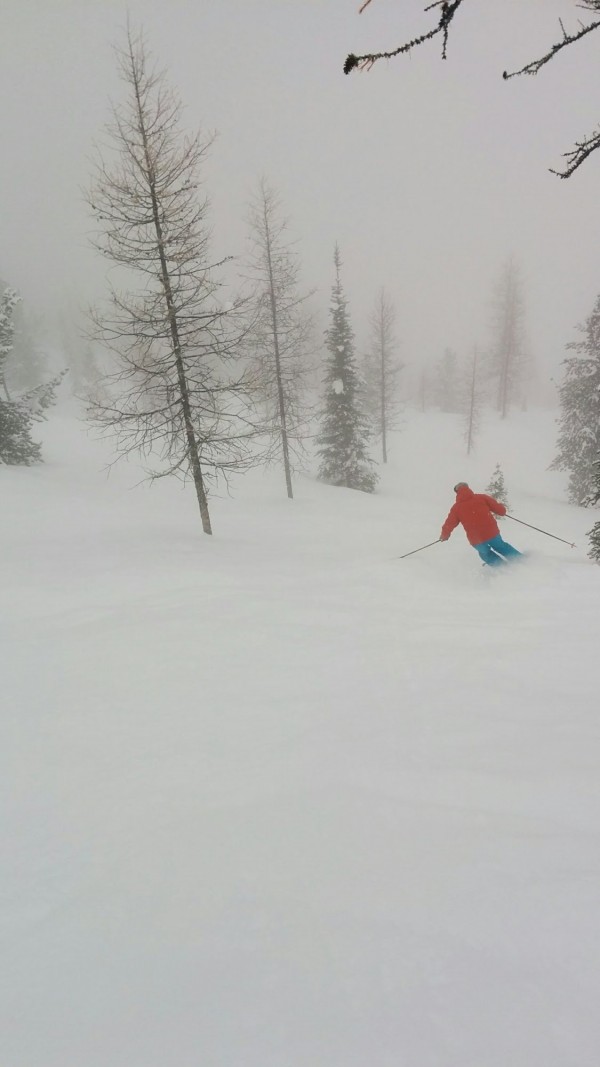 Groomers have been buttery magic with little bits of fresh on top to fill in the lines of cord over several days, and then groomed in for a soft set that takes an edge so easily. Carve turns have been highly evident early on, as beautiful curves counter the flat look of fresh falls or the linear pattern left in the wake of the mighty machines. The quality this past week had one of the best skiers on the mountain wondering if the prepared piste could be any better?!

There have been seasons in the past where the mountain seems to have been 'beaten up' by the volume of traffic over the holidays, and in the wake of the busy period, been left desperate for the next snowfall to help in the recovery process. This is NOT one of those years! The condition of the mountain stayed in great shape due to the strong base and regular snowfall, and this latest top up is purely icing on the cake (that I can have and eat too!). Chatting with many long term residents, and then getting the quantifiable perspective of some regular annual holiday visitors, many have been commenting that they haven't seen the hill so good throughout and after the Xmas/new year period for 15 to 20 years!

So then, the stage is set, you have been cast in your roles and the curtain has risen on 2018. Time now to tread (or ride) the boards and play your part in the feel good story that is Winter at Panorama!