Back in August we embarked on a hugely exciting project, a large-scale renovation of two spaces in the heart of the village to create a new restaurant (Alto Kitchen & Bar) and coffee shop (Fireside Café). If it takes a village to run a ski resort, it takes a mountain of talented and passionate people to undertake an immense renovation in a building nearly 40 years old, in the middle of the mountains.

As we count down the weeks until we throw open the doors to these two new establishments, we are taking you behind the scenes to meet the visionaries and experts involved and discover the passion behind this impressive renovation.

Project managing a restaurant reno and café build isn’t normal for Richard Haworth. “We primarily handle land use planning and approvals” explains Richard of his company, Haworth Development Consulting. But Richard was a natural fit when Panorama’s Executive team were looking for someone to lead this demanding project. “I’ve got a passion for Panorama” admits Richard who saw something special when he first came to the resort almost 25 years ago. “I worked here back in 1995. I’ve continued to be involved and want to see this place be everything it can become.”

The brief – to gut and rebuild a former restaurant including the kitchen, and in a separate location create a café from a ground level meeting room. Two brand new spaces in a timeframe of just four months. 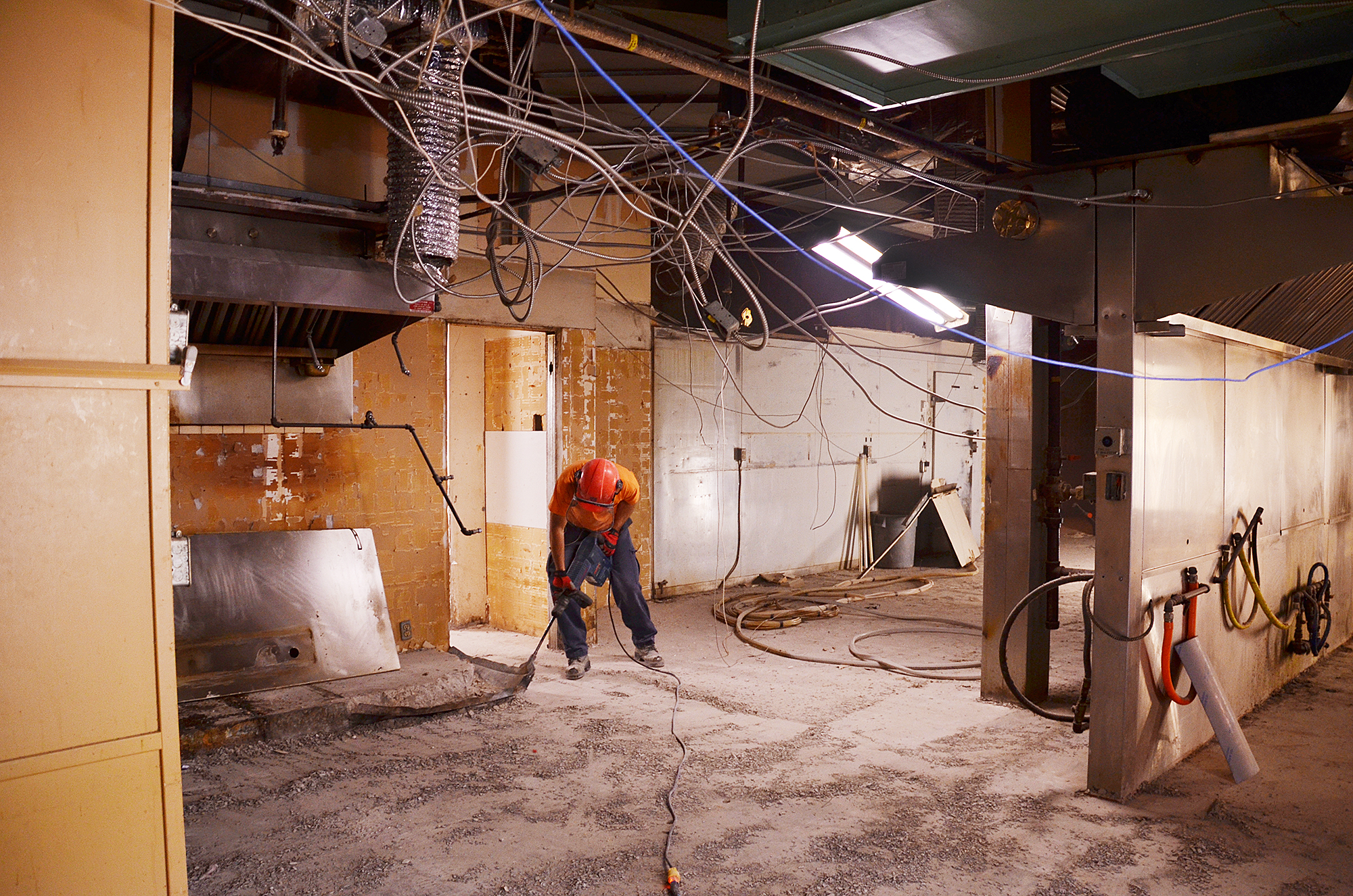 If you’ve been through a major renovation before, you know nothing is easy. “This is a complete overhaul, a complete brand new restaurant and cafe. It’s the original space but that’s it” explained Richard. Add to that the age of the building, a winding mountain access road and Panorama’s somewhat remote location and you can imagine that Richard and his team have come across some surprises. “With old buildings there’s always a bit of the unexpected. The patchwork of things all over the place and just the unknown. It’s always a challenge for what you might find and where you might find it.” 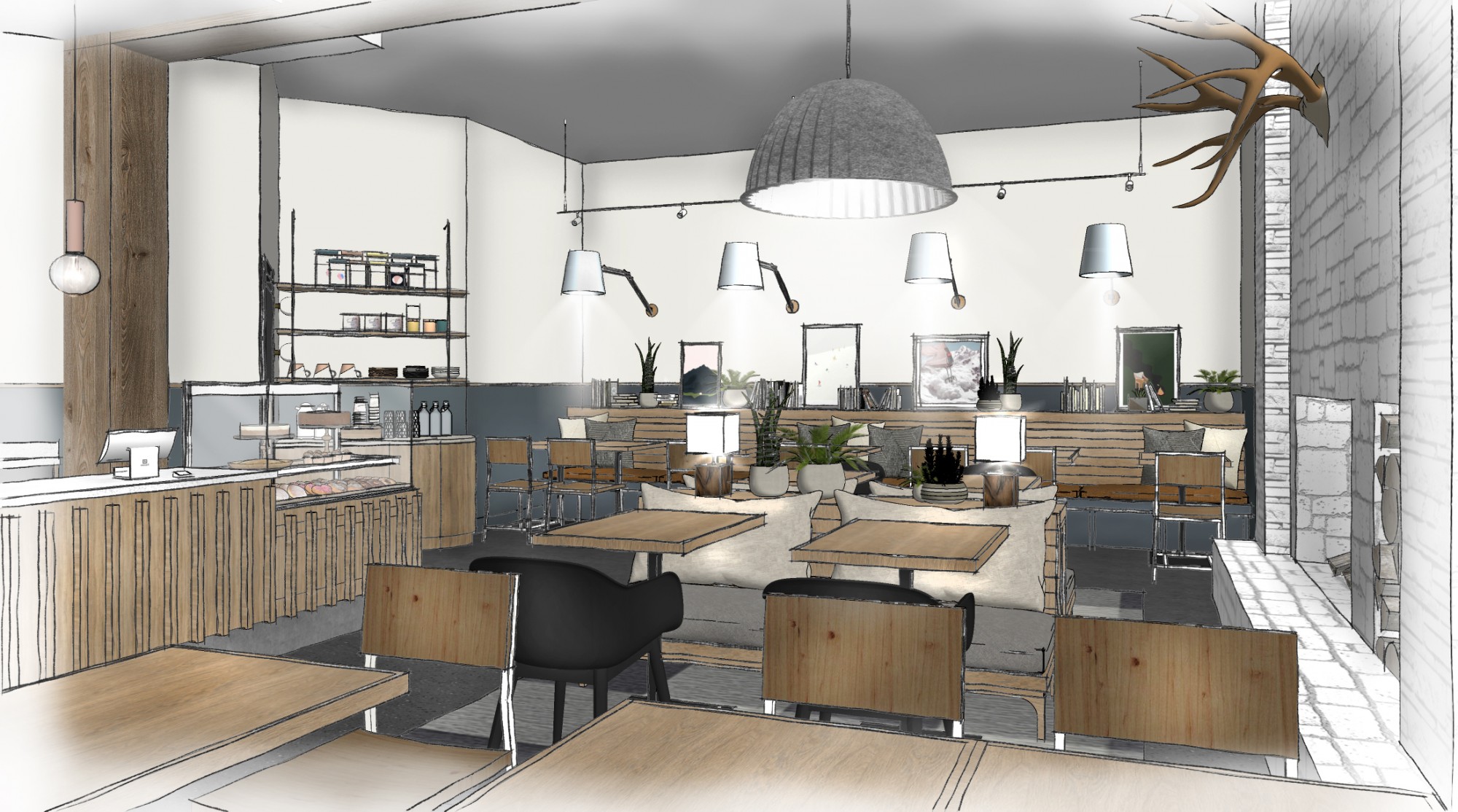 Take for example Alto’s beautiful new Forno Bravo pizza oven, the centerpiece of the new restaurant. “The oven weighs about 5,000lbs and is on four legs that are about one-inch square, so it can’t just go anywhere. The initial location the designers had in mind just happened to be above the original telephone room for the resort, so the location had to change and be redesigned. There were things like this, early in the process, where we had to make sure that we weren’t designing something we couldn’t build.” 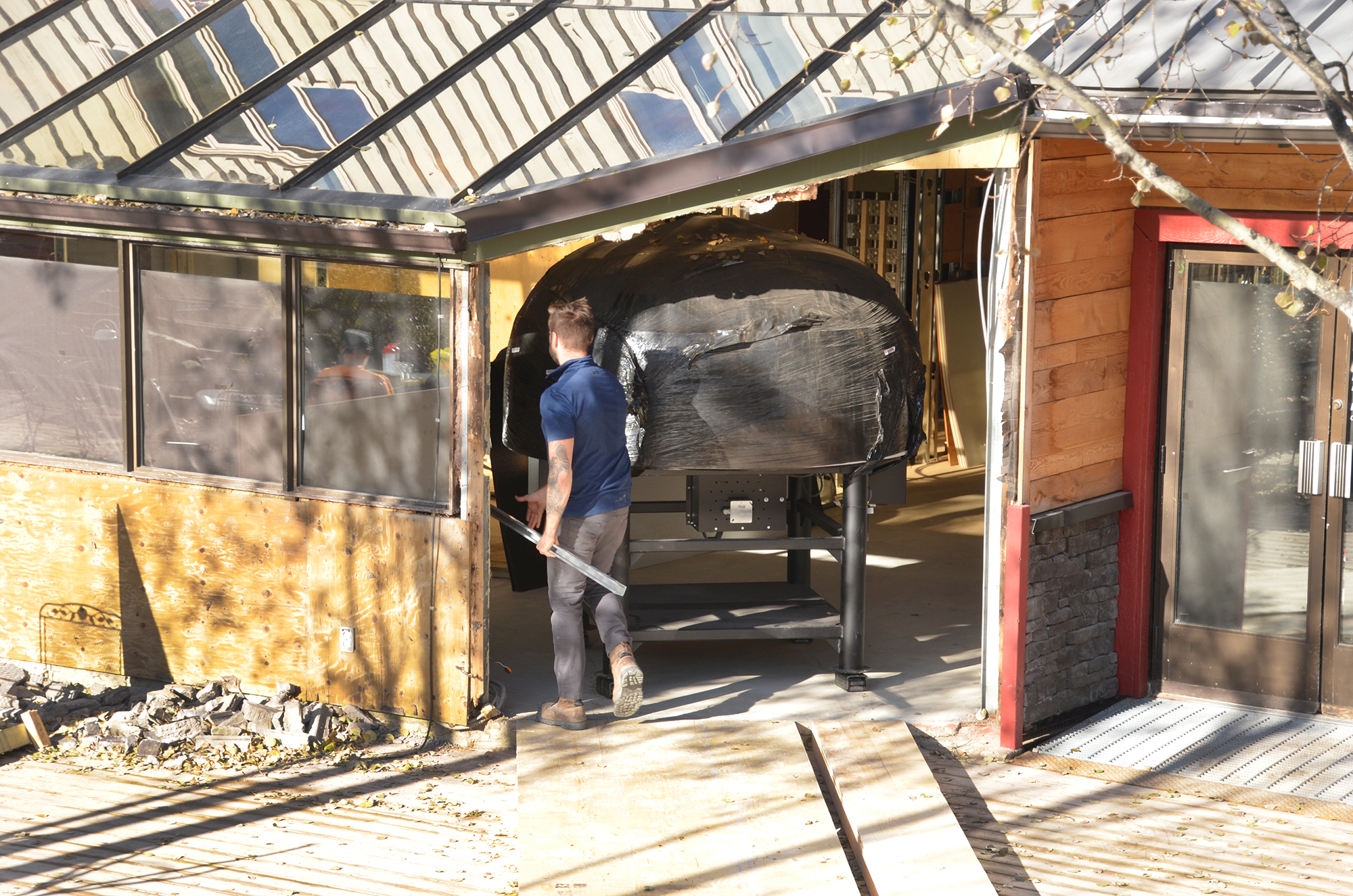 With such a short timeframe and a project this ambitious, finding the right team was essential. Working alongside award winning designers FRANK Architecture, Richard’s team consists of Karson Builders who specialize in restaurant construction and renovations, local structural engineering firm Bolen Engineering and EMBE Consulting, a Calgary based mechanical and electrical solutions company. 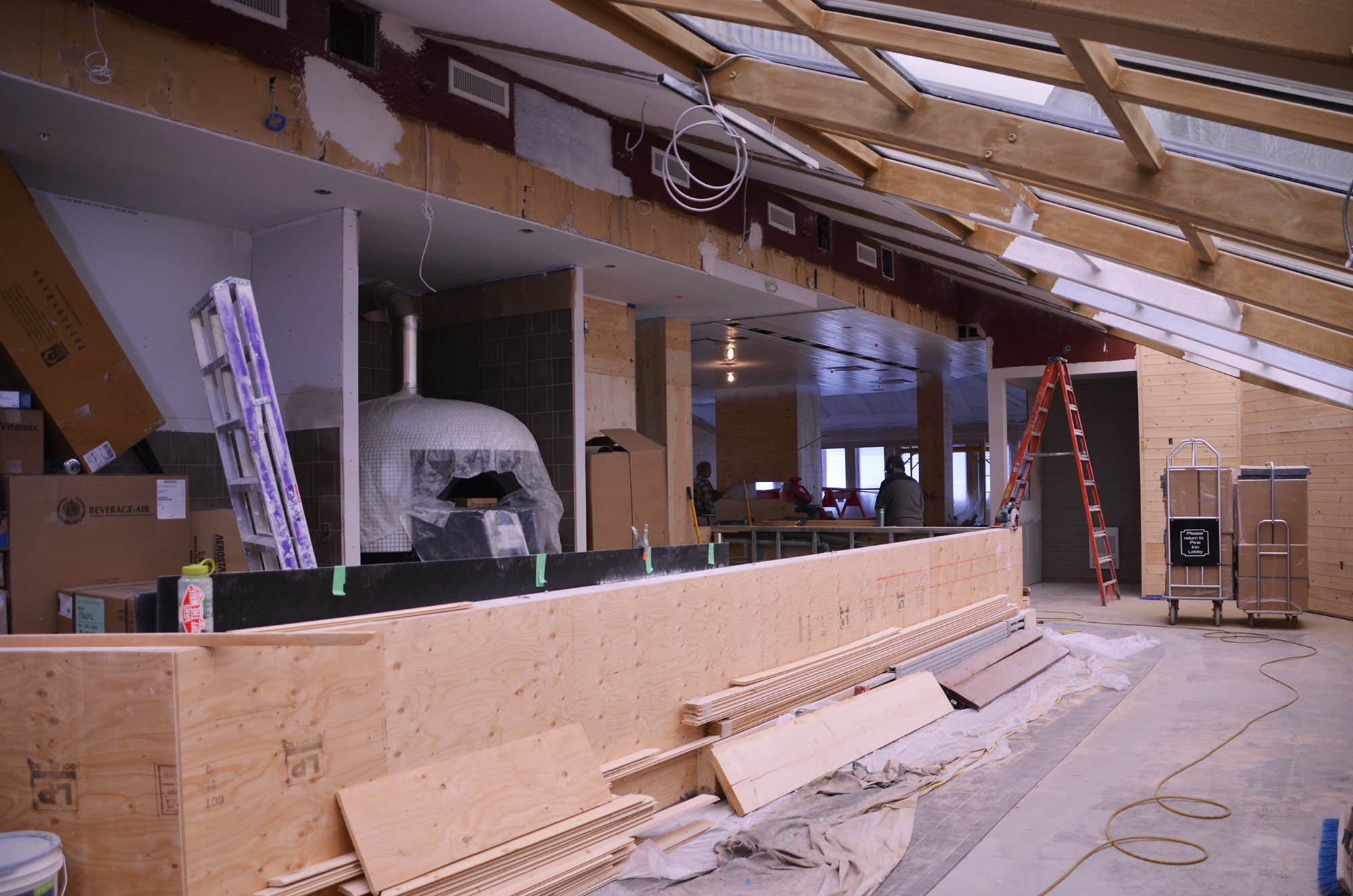 Build update as of November 27

With just a month to go, are at the tipping point where it all starts to come together. The kitchen has been completed, the colossal pizza oven is in, the large wrap around bar is taking shape and all the concrete cutting and pouring is done. “Late November, early December we’ll see another big step forward when the carpets, flooring and millwork goes in.”

So, what can you expect of these new venues? Stay tuned as we sit down with lead designer Kristen Chen of FRANK, and Panorama’s Executive Chef Vincent Stufano.